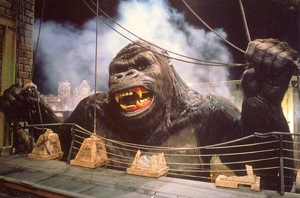 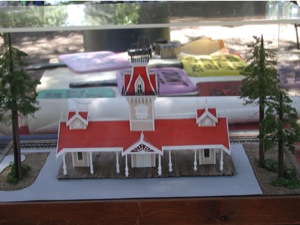 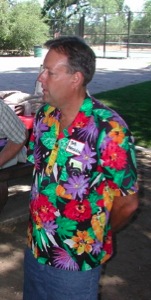 “Bob Baranick once worked at the Village as a young modelmaker for Laurie Hollings. Later Bob went on to become one of the most respected and innovative Imagineers at Disney. Bob brought one of his prize models to the picnic, a scale model of the FV station he built when he was a teenager.”
-Mat Lindstedt, Remembering Frontier Village