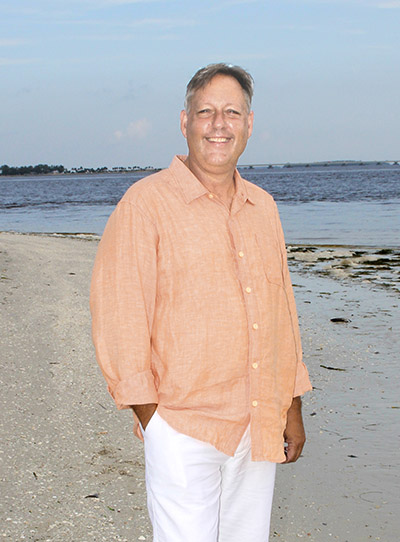 Bob Baranick has served 40 years in the field of Themed Entertainment Design.

As a Disney Imagineer, Bob worked on some of the world’s most iconic rides and experiential spaces.

Bob’s design expertise has been called upon by some of the biggest names in American and global entertainment. 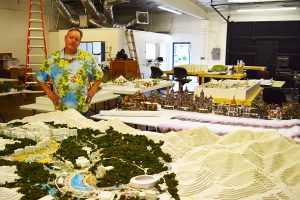 He has also traveled and worked around the world, in Abu Dhabi, Turkey, China, and Korea as a design consultant for park development.