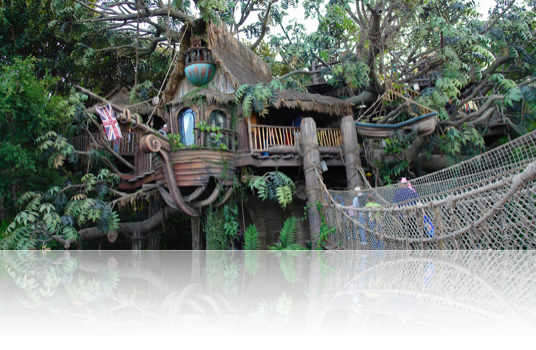 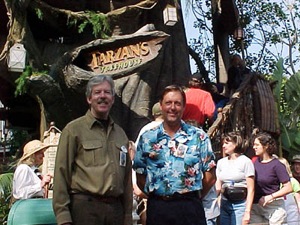 “I have tremendous respect for Bob and his ideas. He brings a child-like innocence
into the things he designs and does.”
-Tony Baxter, Sr. VP WDI, quoted in TPA Magazine, 2000

“He’ll be missed terribly, I’m excited for him because he’s going to do many wonderful things that will make many people very happy. The downside is, that Imagineering has lost one hell of a good person – a creative visionary – and that is going to be felt around the Park big-time.”
-Rick West, Editor Theme Park Adventure, 1999 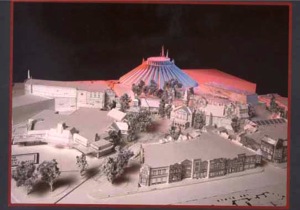 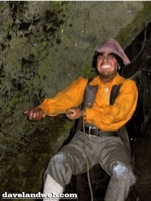 Pirates of the Caribbean (1997)
Disneyland, California 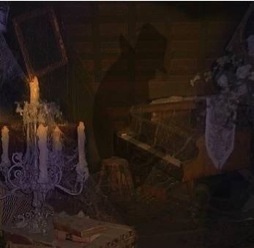 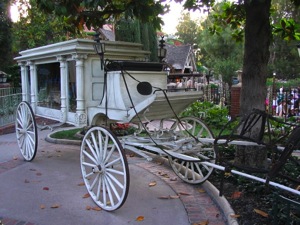 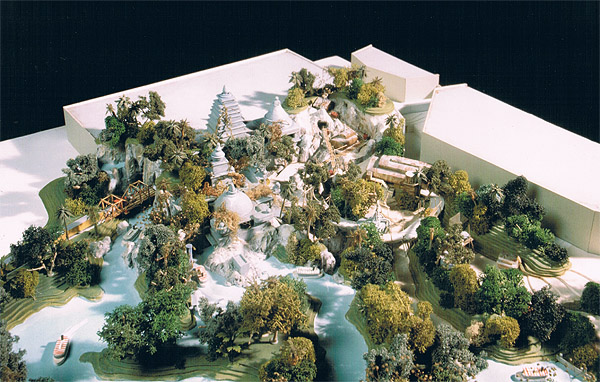 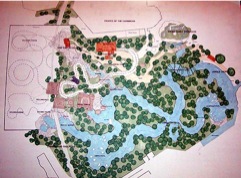 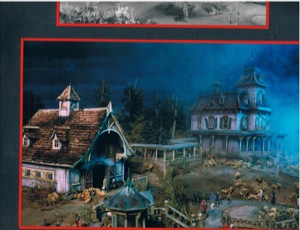 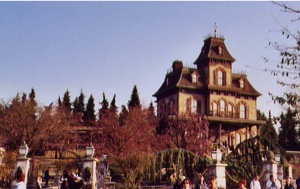 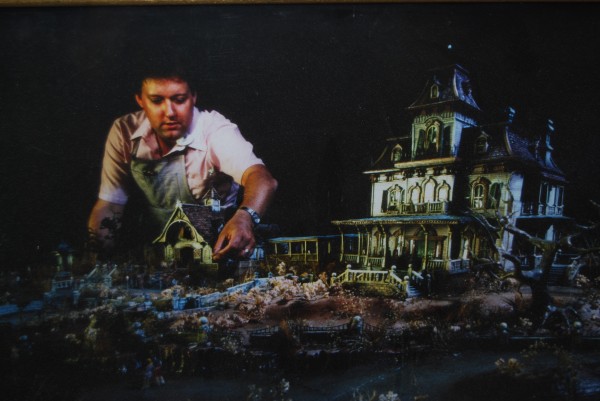 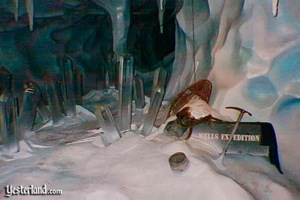 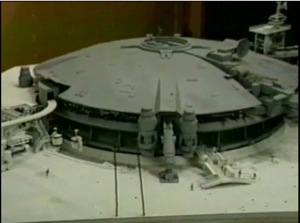 “Bob was not just liked by most [at Disney], he was loved. I really thought he was great to work with and a good friend.”
– Eddie Sotto, quoted on WDWMagic.com, 2011